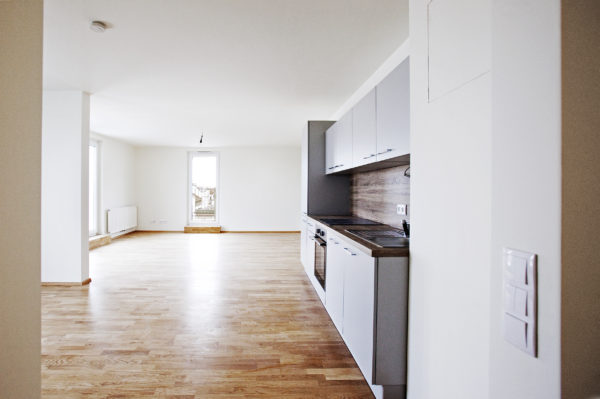 With the end of the year, the 98 appartments in the 10th district of Vienna are being completed. KAMPER not only took care of the interior but was responsible for the entire construction of this 8-storey building. The “Dependance Rainers” is situated very close to the 4**** Hotel Rainers, in the vicinity of the Vienna’s main station and is ready for its first tenants. 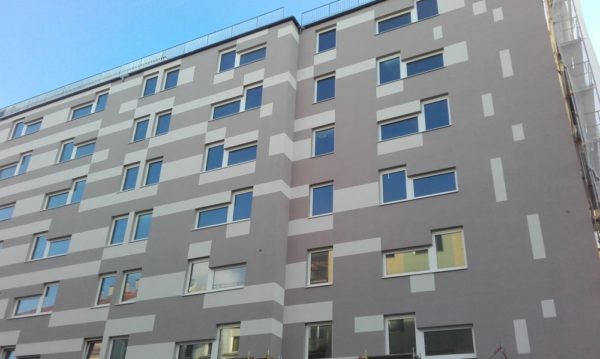 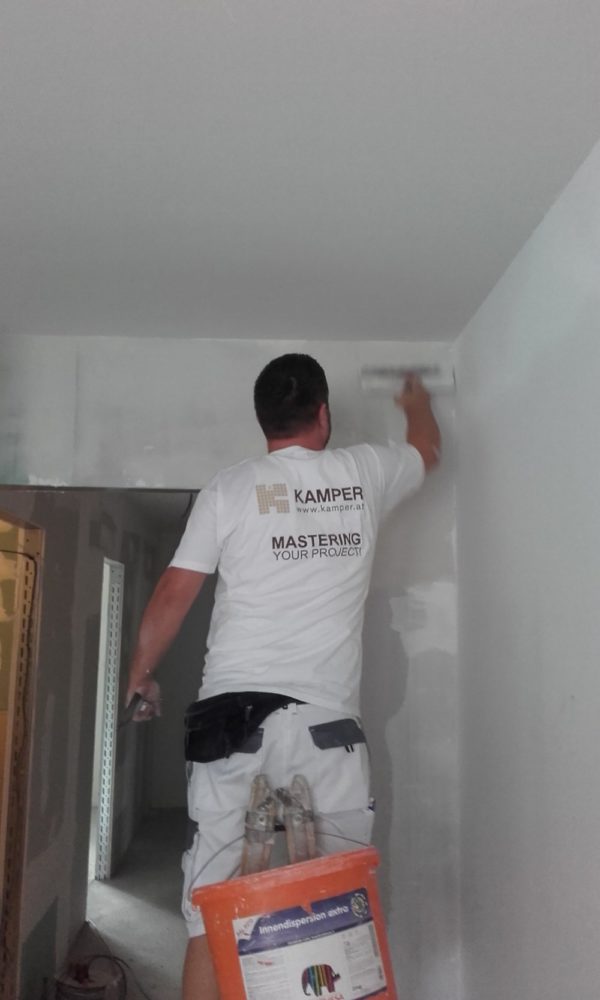 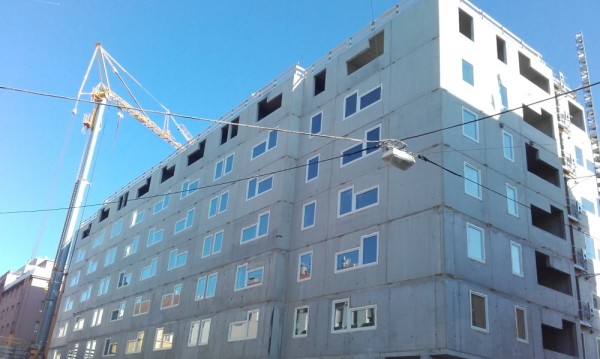 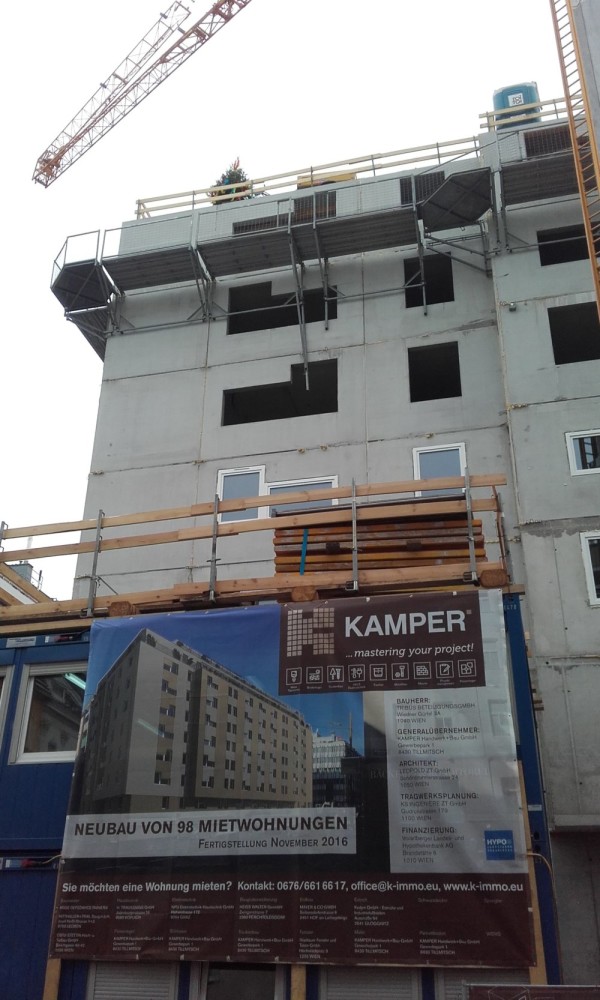 On March 31st 2016, the topping-out ceremony for the construction site Dependance Rainers took place. Some 40 guests followed the invitation to celebrate the completion of the shell construction of all in all 98 rental appartments in Vienna’s 10th district. Since KAMPER successfully carried out several projects for the 4*-Hotel Rainers, KAMPER was equally commissioned with the construction of the 8 storey building “Dependance Rainers” next to the hotel. The first cut of the spade was already done in November 2015.

As authoized officer and project manager Dipl.-Wirtschaftsing. (FH) Ing. Franz Ruzicka says:” With the completion of the shell construction an important project step has been made and we are looking forward to the next, far more time consuming step, the interior fit out. The completion of the entire project is scheduled in December 2016.” 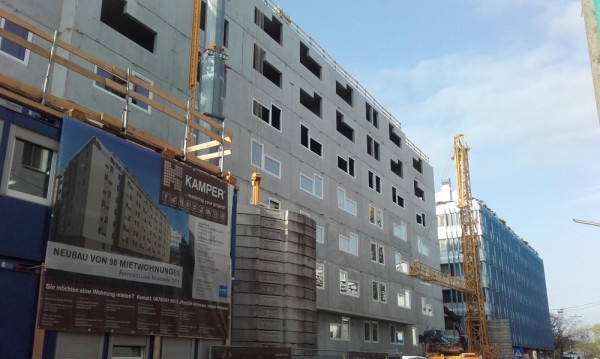 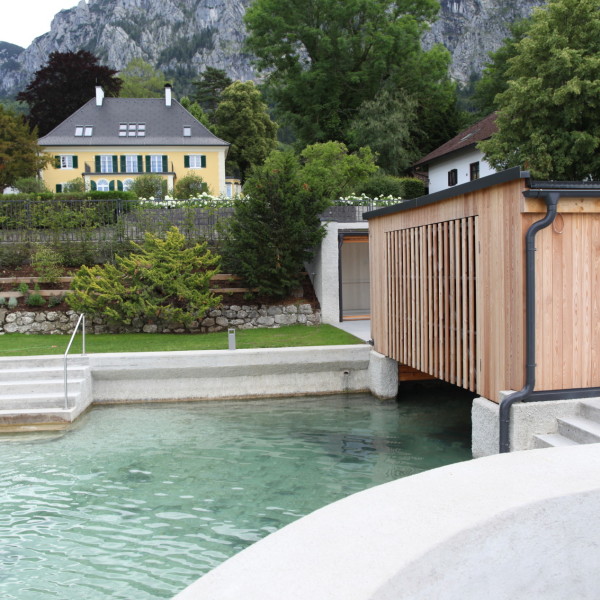 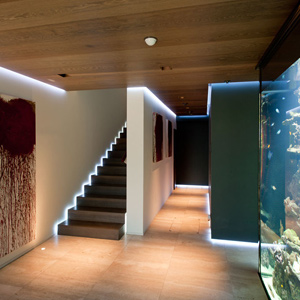 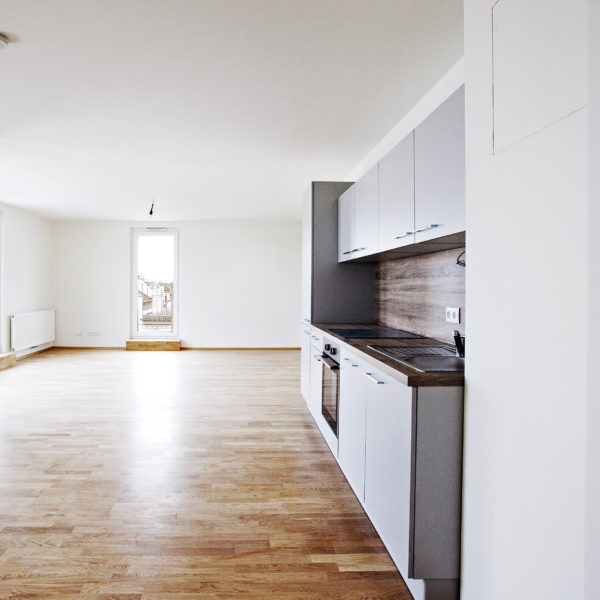 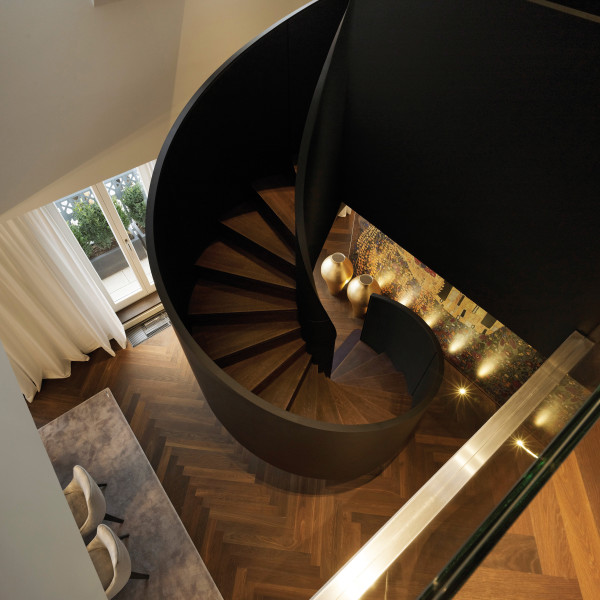 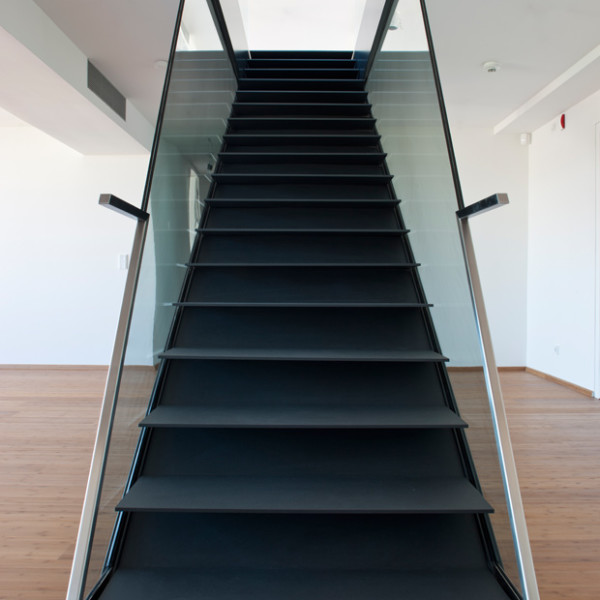 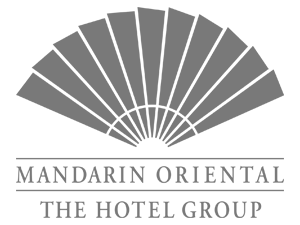 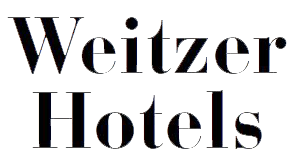 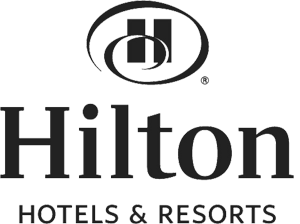