Right in the centre of England’s second largest city Manchester, a new Motel One with some 300 rooms will open in spring 2017. KAMPER already furnished furniture for the Motel One Manchester Piccadilly back in 2015 and is now responsible for cabinet making and metal works in the public areas of the new house. This Motel One pays tribute to the history of Manchester as former leading industrialised town, in particular to the textile manufacturing boom which turned Manchester into “Cottonopolis”. The design of this house turns around cotton and fabrics.

CEO Martin Kamper adds: ”The second Motel One in Manchester is about to be opened. In a prime city location a former office building is currently being transferred into a modern design hotel. KAMPER is definitely proud to be a part of this project in the UK.” 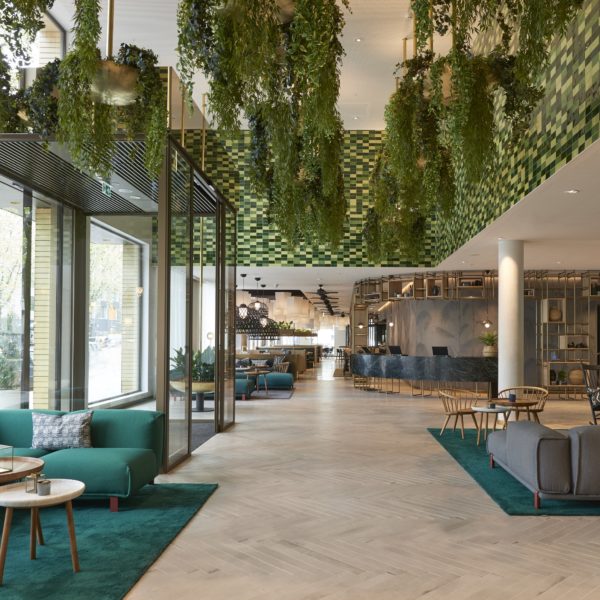 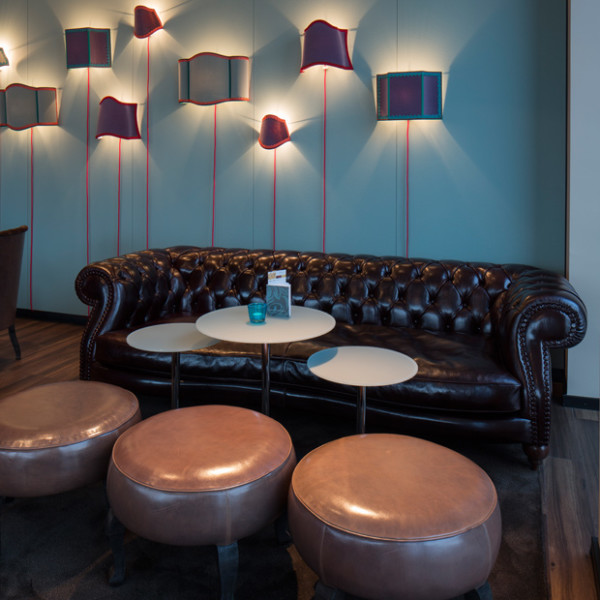 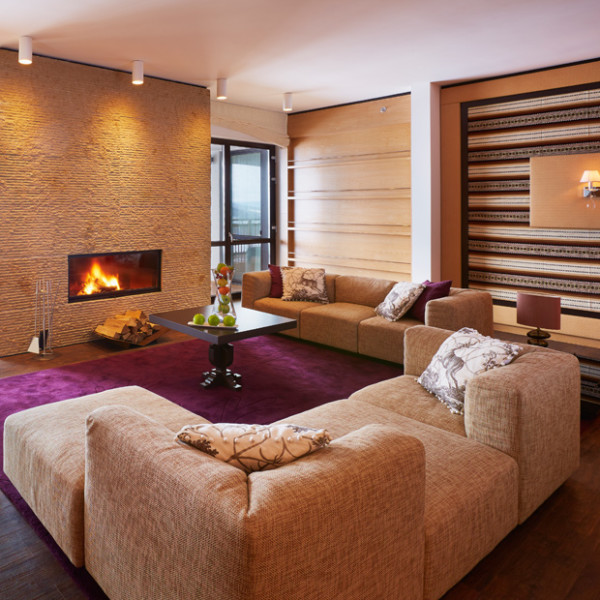 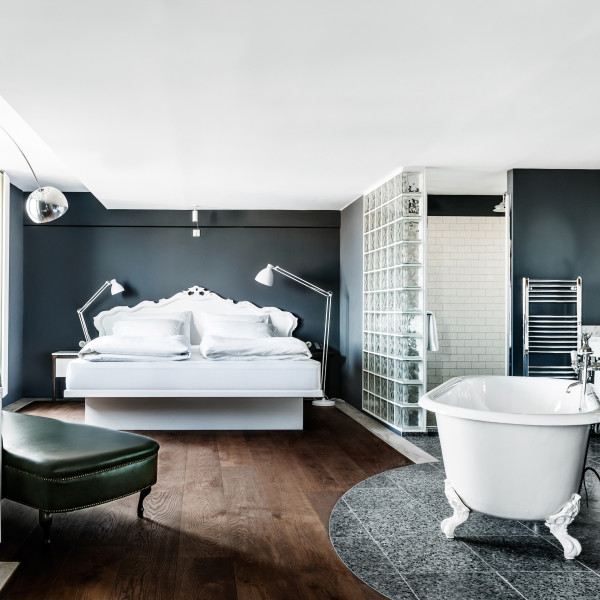 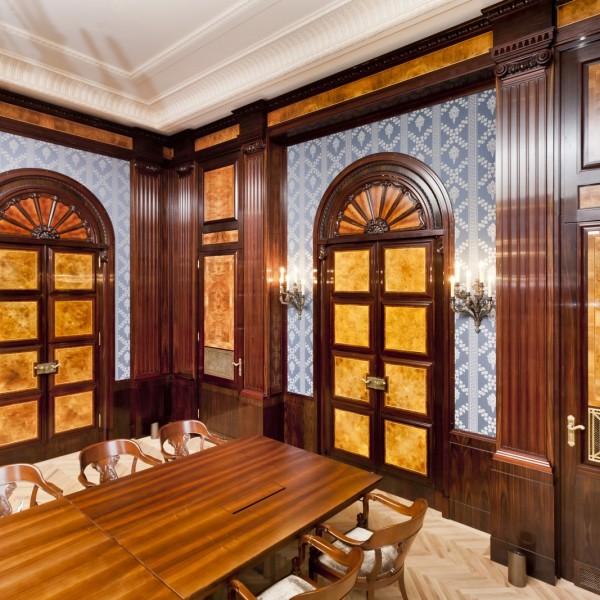 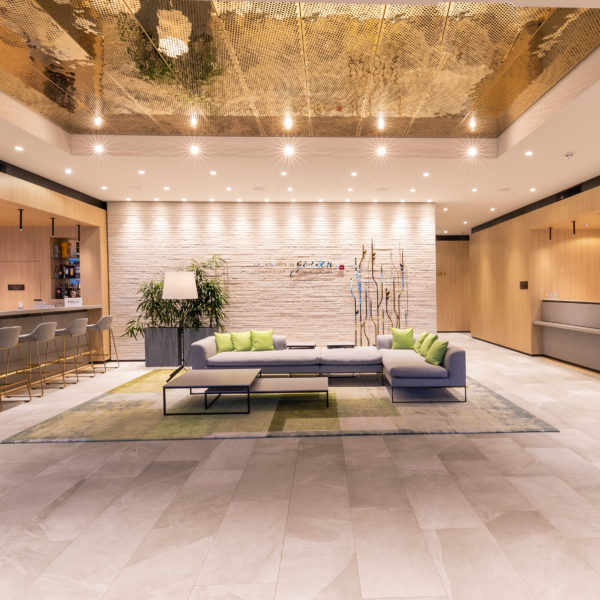 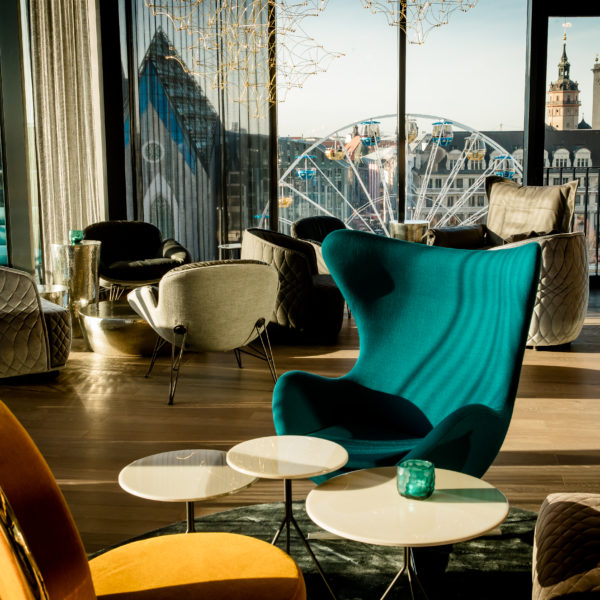 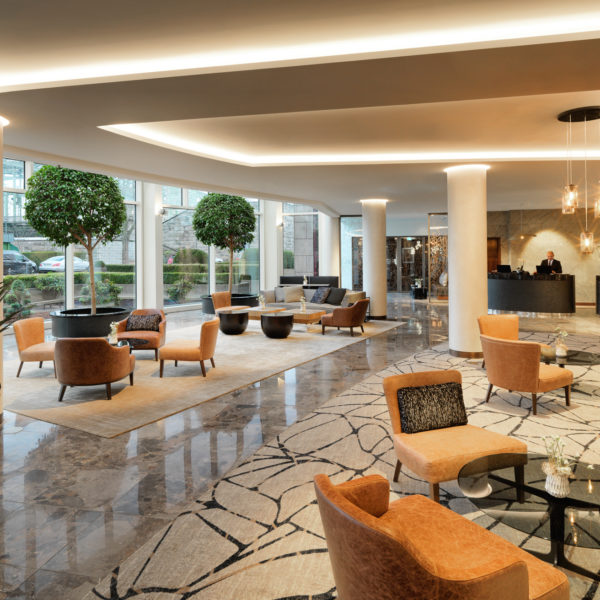